Yui Kotegawa from To Love-Ru Darkness (To Loveる ダークネス Toraburu Daakunesu) famous manga in Japan written by Saki Hasemi and Illstrated by Kentarō Yabuki and adaptated to OVA which was published on 2012 October 5th, through the Tokyo MX television network. The anime adaptation was in charge of the animation studio XEBEC under the direction of Atsushi Ootsuki, alongside Yūichi Oka as character designer.

In Japan this kind of 3D manga shader is widely used for video games.
This lowpoly model was textured by hand in Photoshop and modeled in Maya, the polycount is only 16,000 tris without toon line (the outline is added in Unity 3D by code). 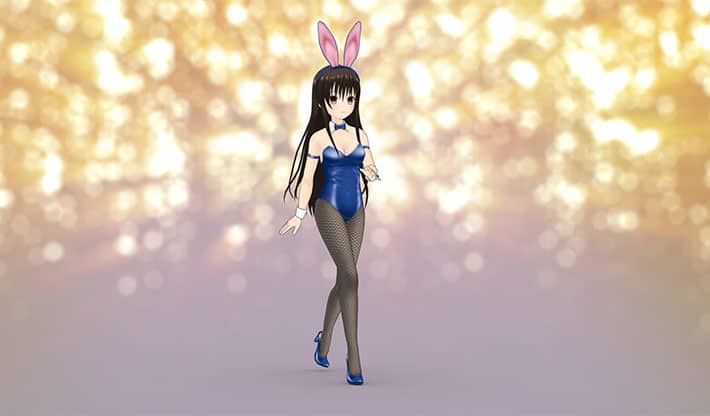 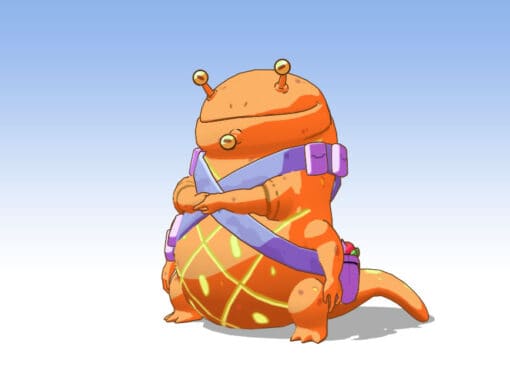 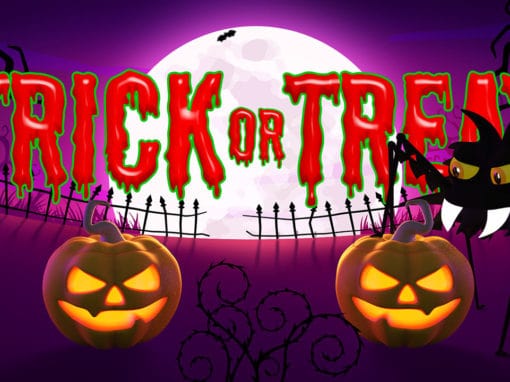 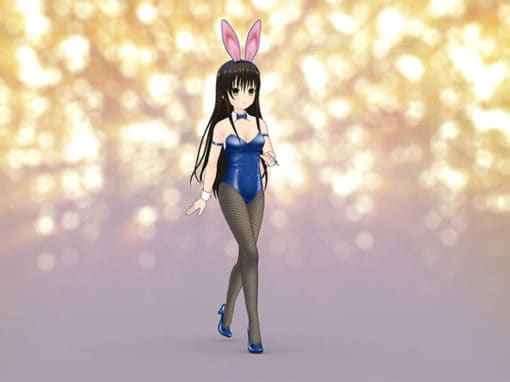 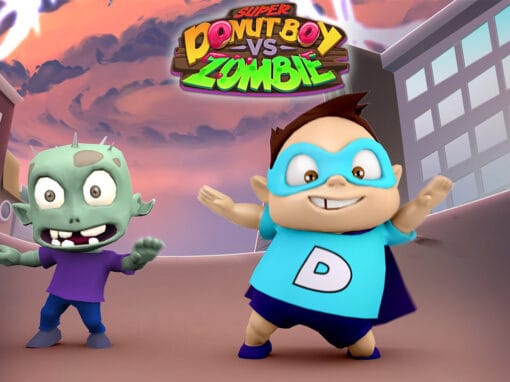 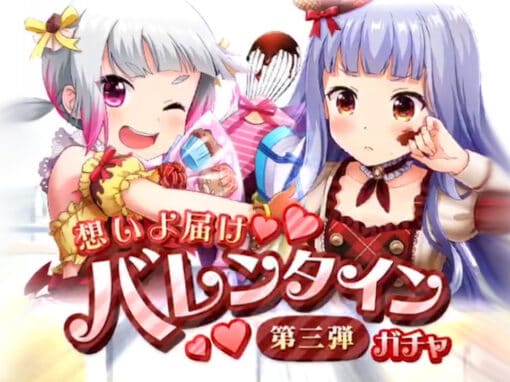 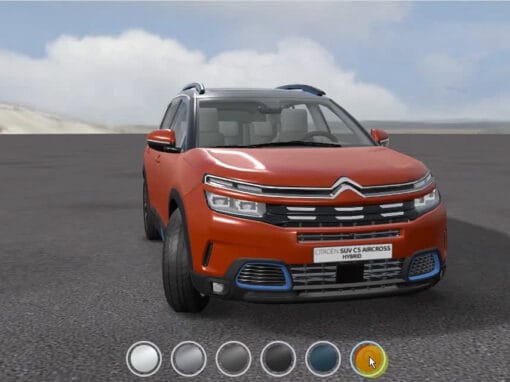 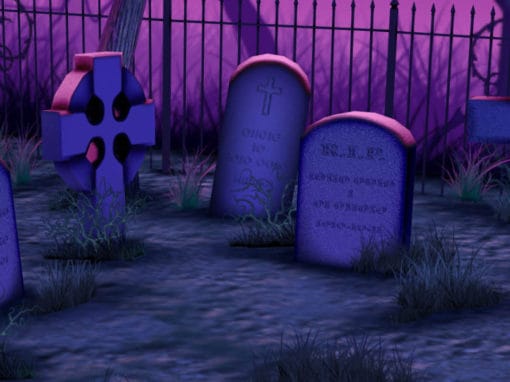 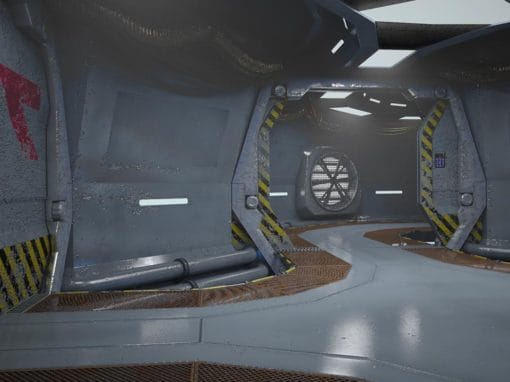 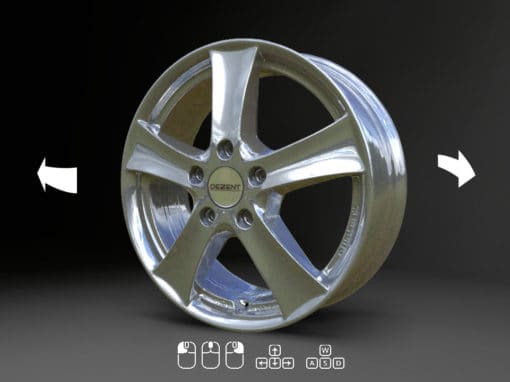 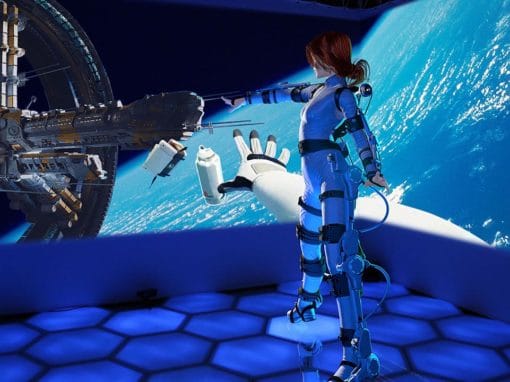