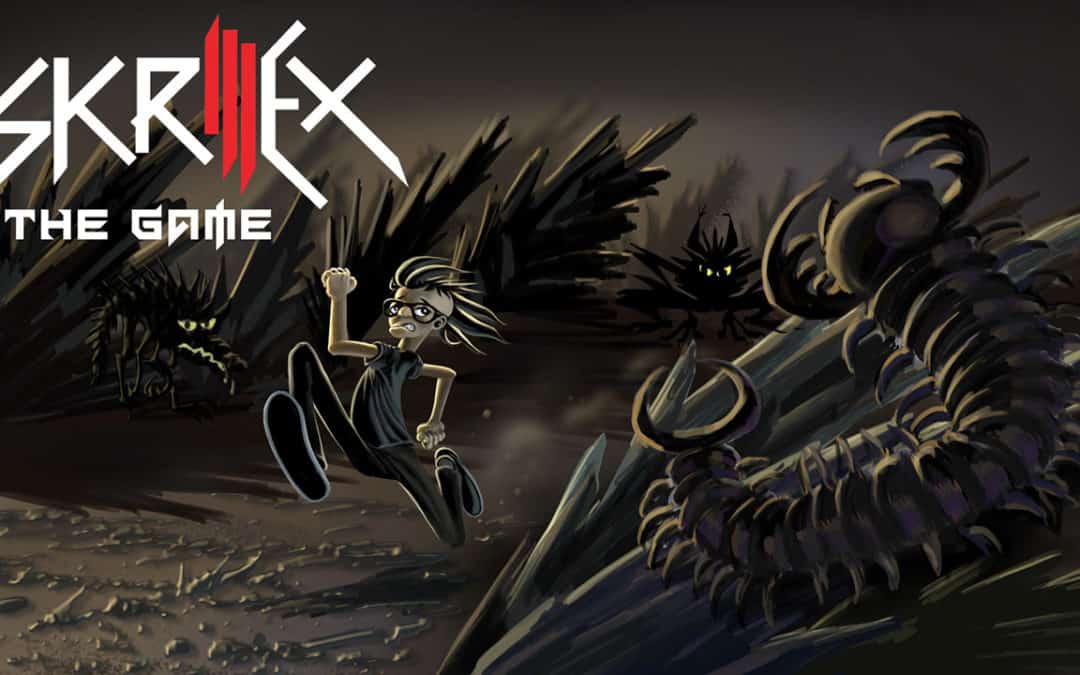 Video game doll Scary video game doll concept art for indie project. Cost: one 0´7 pencil mine, two beers, some hours in front the Wacom tablet and Photoshop Pencil sketching I´d like to start with the pencil on paper When have you finished I think what you have... 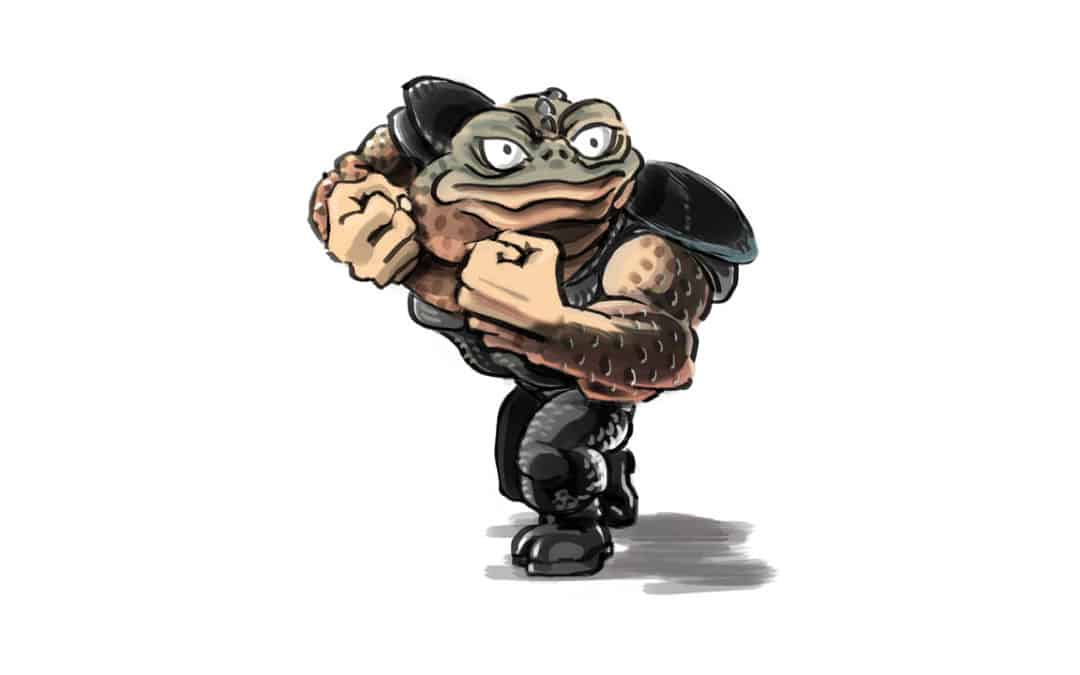 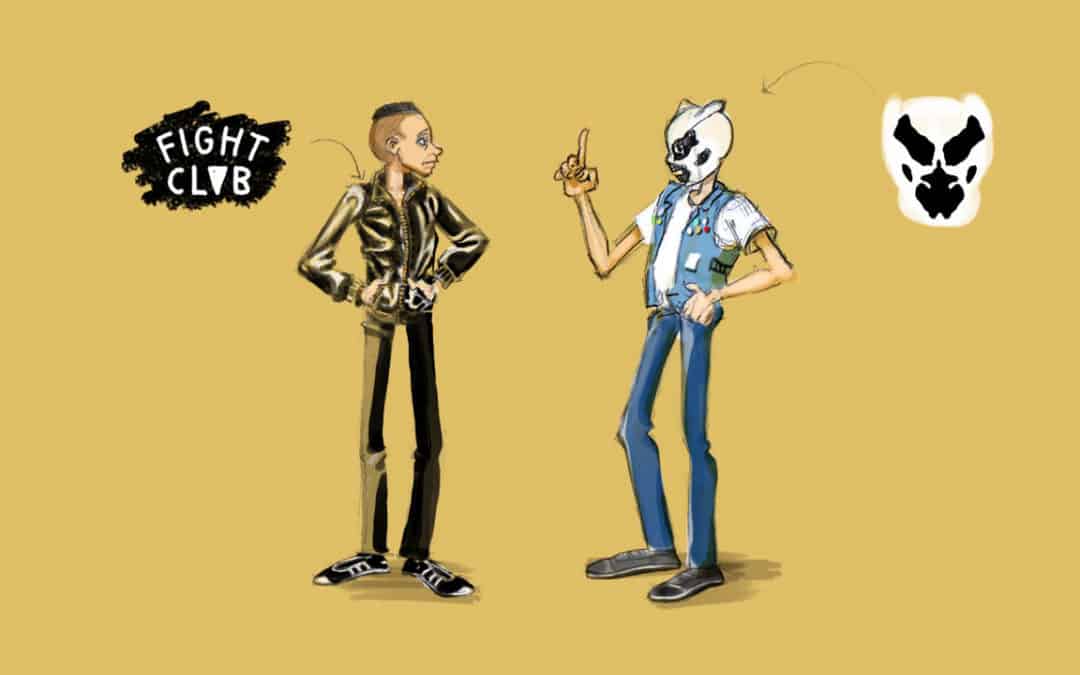 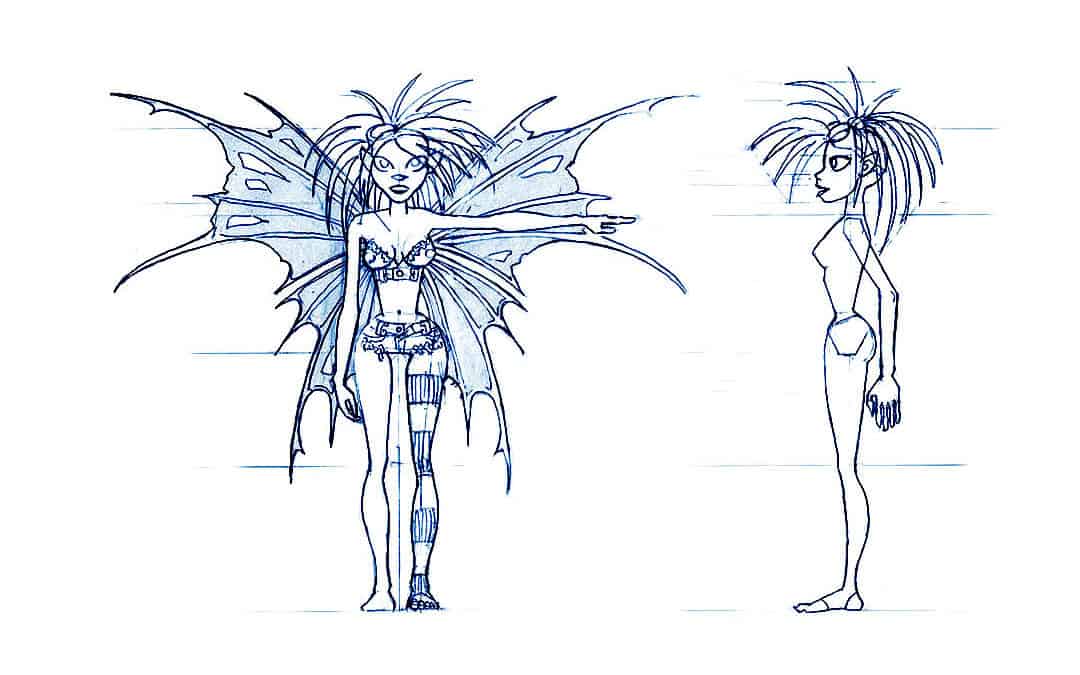 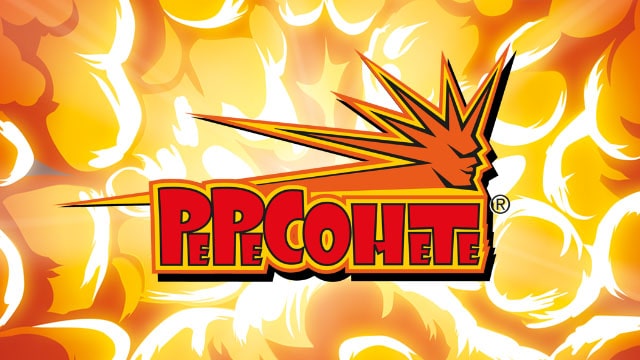 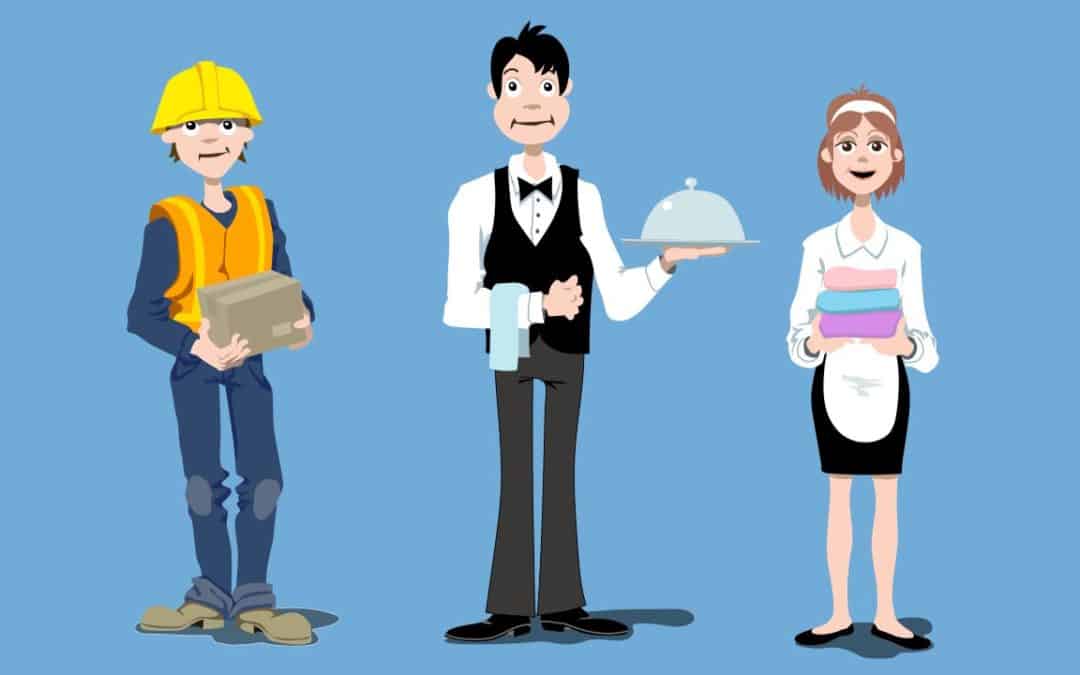